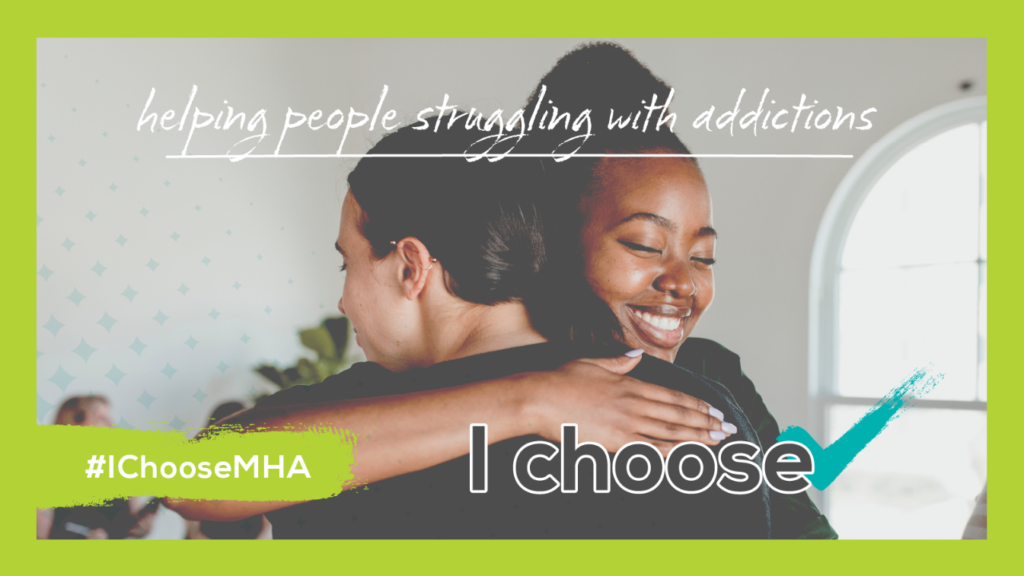 Promises by all parties fail to go far enough to address the opioid crisis that has claimed at least 10,440 lives since 2016.

Imagine party leaders making tour stops in places like Kapuskasing, Parry Sound, Goderich or Renfrew only to find the entire population of these communities have been wiped out.

This would be the case if you consider these towns have fewer people than the number who’ve died from opioid-related causes over the last six years.

This situation was a crisis before the pandemic; COVID-19 made things worse.

Data from the chief coroner’s office indicates at least 4,780 opioid-related deaths since April 2020.

“If it weren’t for the pandemic, this would be the greatest public health crisis in a generation,” said Camille Quenneville, CEO, Canadian Mental Health Association (CMHA), Ontario.

“The commitment from all parties to tackle opioid-related harm is a start but the measures simply don’t go far enough,” she said.

In Ontario, death rates related to opioid poisoning are worst in central and northern Ontario.

Northeastern Ontario including Cochrane, Algoma and Sudbury has the worst death rate in the province: 44.7 per 100,000 people.

Northwestern Ontario including Thunder Bay, Kenora and Rainy River is next at 33.8 per 100,000.

North Simcoe and Muskoka region, including Barrie, Orillia and Collingwood, has the third highest opioid-related death rate in Ontario; 24.7 per 100,000 people.

Aside from opioid-related fatalities, rates of gambling and consumption of alcohol, tobacco and cannabis also increased during the pandemic.

On alcohol, cannabis and gambling for example, CMHA recommends:

CMHA urges the public to vote for the party that will invest significantly in the community mental health and addictions system.

For more information about the “I choose” campaign, visit www.ichoosemha.ca or follow #ichoosemha on social media.

Show your support for the I Choose campaign on your social media channels: