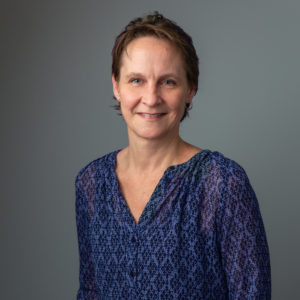 Tara’s social services career path has been well aligned with her passion to help people and have a positive impact on the lives and well-being of those in her community. Over the past 20 years she has held roles in emergency response services, child protection services, hospital emergency services and mental health and addictions with a focus on suicide prevention, crisis intervention and resolution, advocacy, awareness and facilitation of curriculum regarding suicide prevention and mental health and addictions.

Her  tenure at CMHA Niagara began in 2004 as a Crisis Intervention Worker. In 2012 she assumed the position of Quality and Program Manager, followed by a promotion in 2017 to the role of the Executive Director. She has been a provincial appointee to the Niagara Regional Police Service Board since 2018.